Cambodia has opened a VIP room this year, what do you think?

Cambodia has opened a VIP room this year, what do you think?

Westport, a resort in Cambodia, has attracted Chinese capital investment in recent years. The city is now standing on the ground and is described as “the second Macau”. Some British media said that the Cambodian opposition party pointed out that China's increased investment in the local area made the latter's "Chineseization" irreversible, and the rich people in Westport benefited, but the public also began to worry about public security and livelihood. 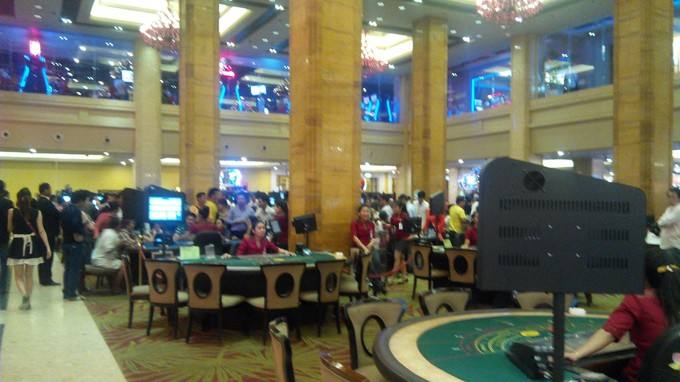 With a population of nearly 160,000, Westport is located along the China Belt and One Plan. China's capital inflows have made the city one of the major cities in Asia, with dozens of sites opening. The number of Chinese tourists visiting Westport last year has soared to over 120,000. The crimes involving the Chinese people have risen accordingly. Chinese tourists have been shot and some Chinese have been abducted for debt disputes.

Another local store owner claimed that the owner rented the shop to give a higher price to the Chinese, and would not let him renew the rent. Since Cambodia prohibits national participation in gambling activities, the casinos in Westport are basically designed for Chinese people. The locals claim that in order to cater to the Chinese habit of smoking, people who are looking for a job will be asked if they smoke, otherwise they will not be hired.

The report said that Cambodian Prime Minister Hun Sen, who is pro-China, said last year that China’s investment in Cambodia is a double-minded. However, the opposition party is worried that the country’s lifeline is under control, and even more sarcastically said: "We can go to China without a passport now."

According to the news, Deputy Director Hu Binyu led a delegation to visit Cambodia to strengthen the cooperation between Cambodia and China, especially to provide Cambodia with the training of human resources for the National Police.

As a coastal city in Cambodia, Sihanouk continues to develop its local presence, which may soon become one of the world's leading hubs for international tourism. The recently installed Cambodian field in the area is operated by the China Division.

The Government of Sihanouk has recently issued a new license to develop the city. According to Cambodian Finance Ministry spokesman Ros Phirun, at least nine other venues will open in 2018, but the number may increase.

In addition, due to the continuous influx of Chinese investment funds, the city is expanding “new factories, hotels and high-end apartments”. A licensed field can provide live broadcasts from the ground to other nationals.

The above delegation will also visit the provincial leaders in Westport, and the two sides will discuss ways to increase public order.

It is reported that Golden Circle, the operator of the Cambodian gold field, has completed the expansion of Naga2 at the end of last year. The VIP code has doubled in the first half of this year. Timothy McNally, chairman of the gold industry, said in a media interview that the two Macao VIP room intermediaries will enter the gold market in the first half of the year. During the year, they will have the opportunity to have two or three more intermediaries to stay in the market for a long time. status.